This couch...see it's lovely shiny plastic glory in the back?
And how I tried to mend the arm here?
Which did not go as planned at all and I ended up patching it with brown felt until I get another
brilliant idea on how to deal with a hole in rattan.

Sitting on a plastic couch in winter isn't a big deal. Besides being a little more
squeaky, and random fart noises if you're barefoot, it's pretty comfy.

Sitting on this couch in the summer will not be as pleasant.

This is the start of a slip cover I'm doing myself.  It's especially difficult because the back of the couch frame isn't solid. 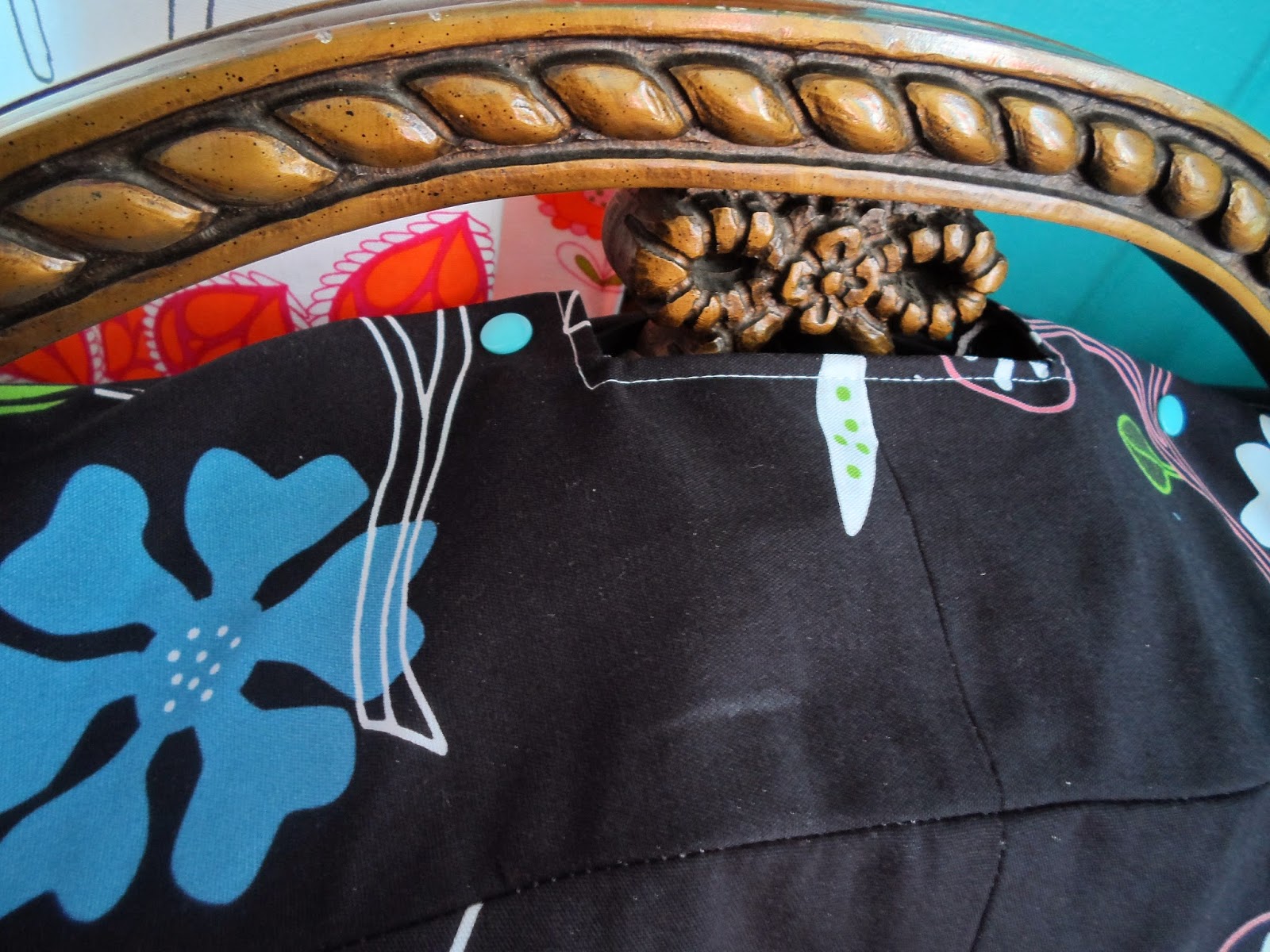 see? about 6 of these opening to deal with.

Did I say I've never slipcovered anything before?
I traced the cushion back
over muslin in chalk, then used those pieces for the pattern. 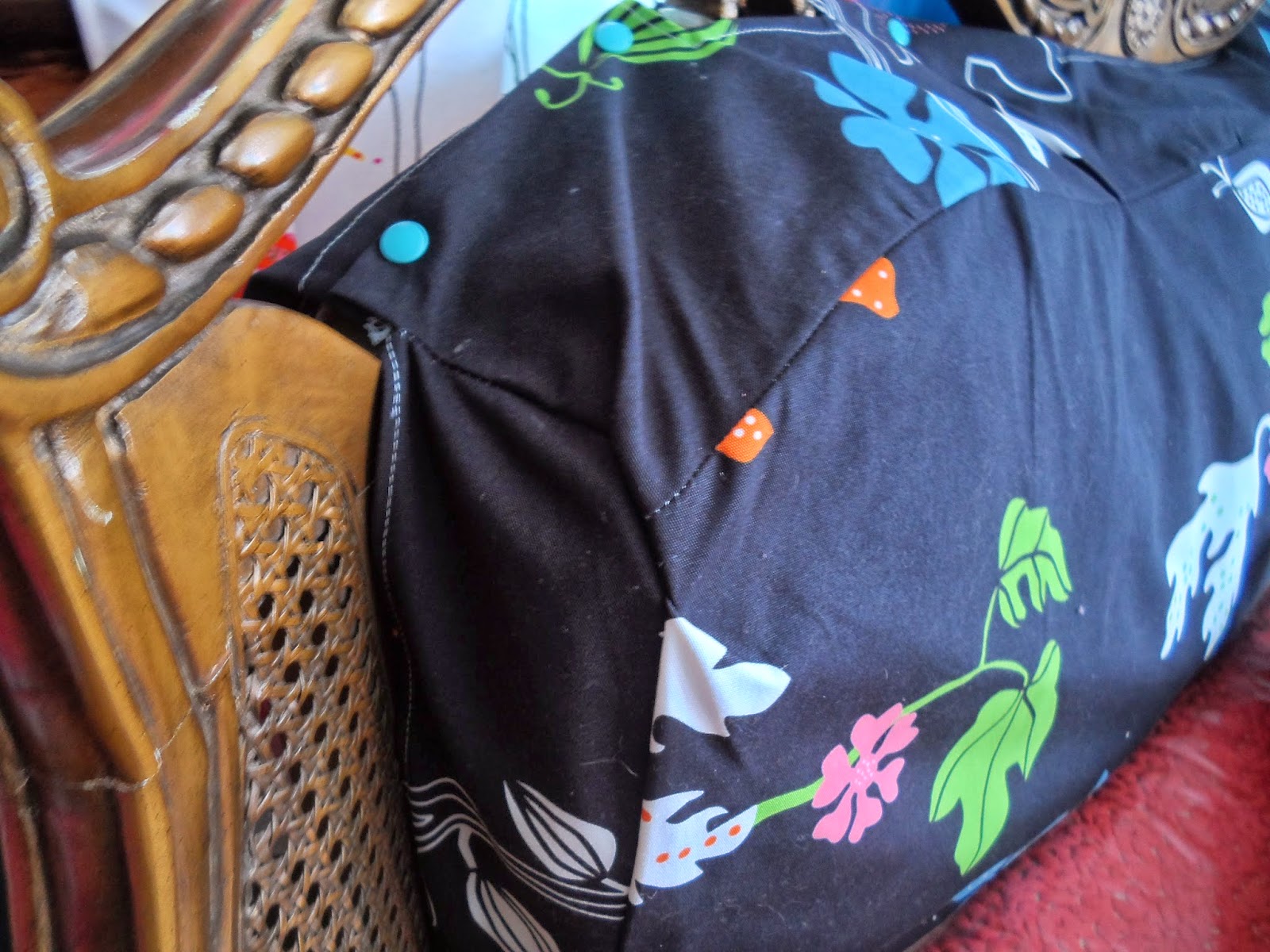 It's not as form fitting as I would like. I think that has to do with the plastic still being on.
Essentially I traced the plastic, and not the actual couch, and the
fabric is sliding around on top of the plastic.
Which if fine, because there is no way that plastic is going to come off.
Pretty sure those cushions would disintegrate if I did! Next I'll tackle the seat cushions. Piping anyone?