I've acquired a Singer 66, from 1926 and I'm going to attempt to convert it into a handcrank machine. It was in a table that was pretty torn up, or in Craiglist terms, "Shabby-chic". 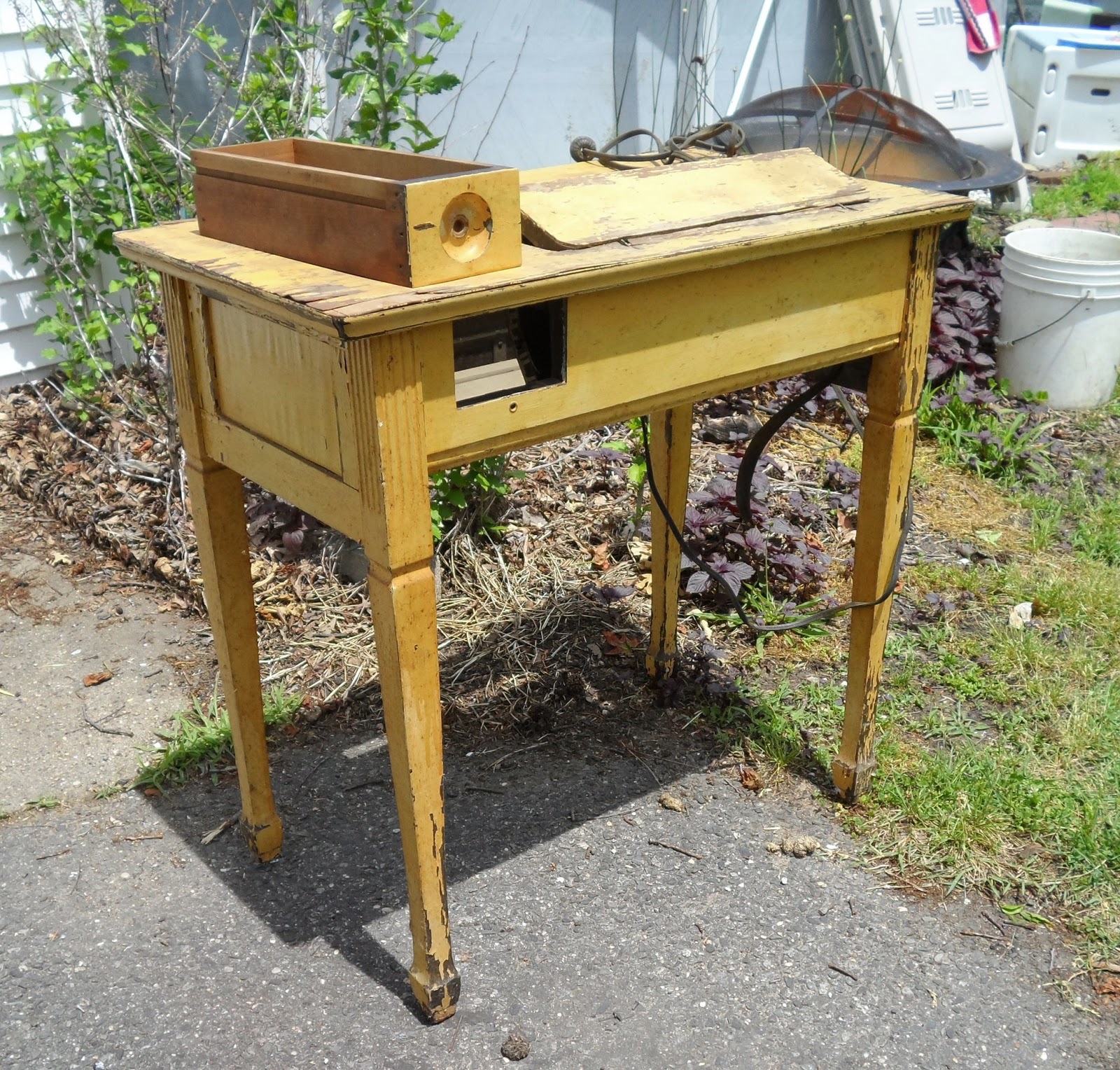 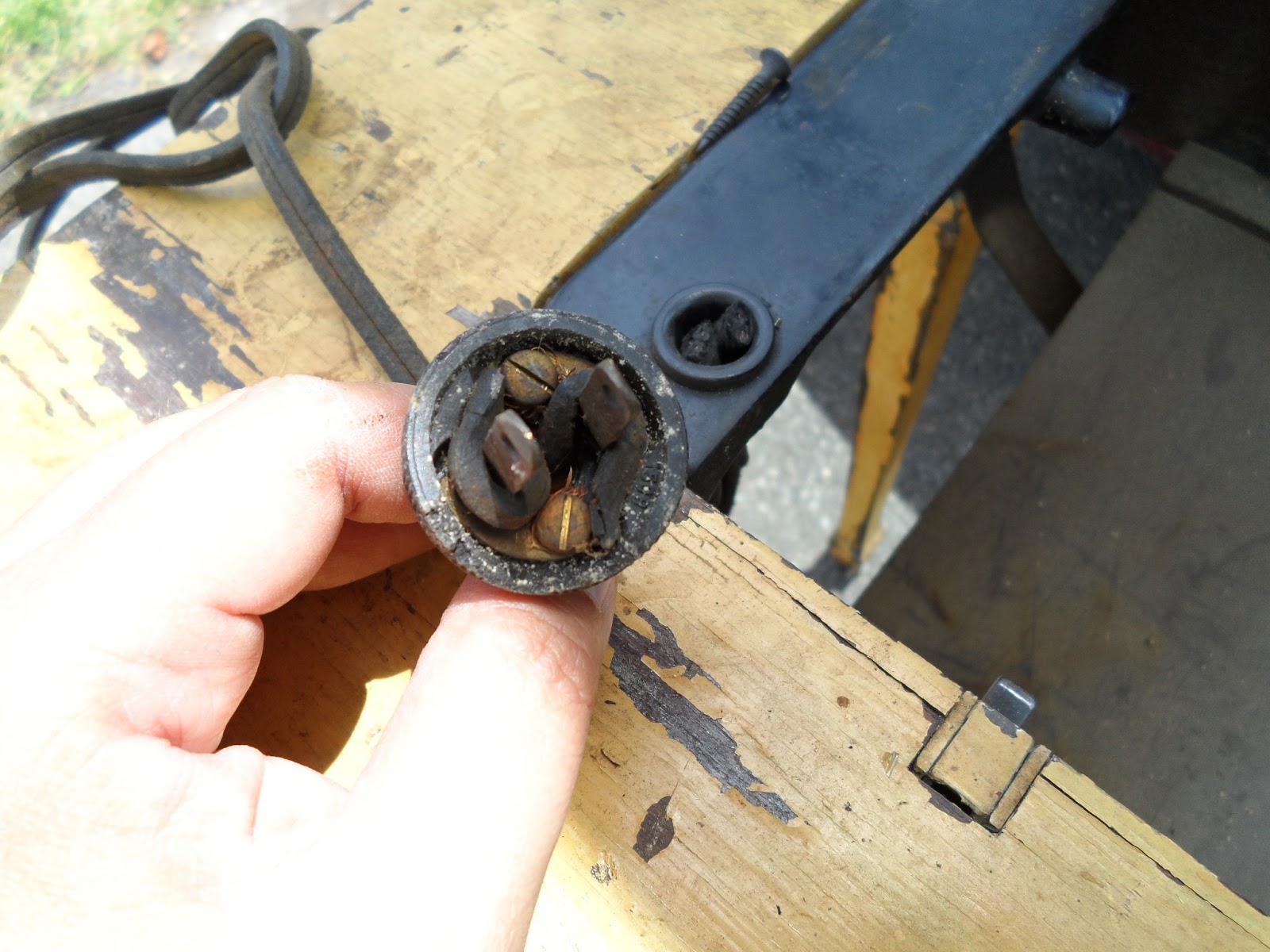 ~voices inside my head softly chanting: "Plug it in. Plug it in."

I took off the face plate, round cover plate, bobbin cover, and presser foot to soak in a vinegar bath( I used distilled white vinegar because that's what I had on hand. Though I've read to use non-distilled.) to remove the rust. 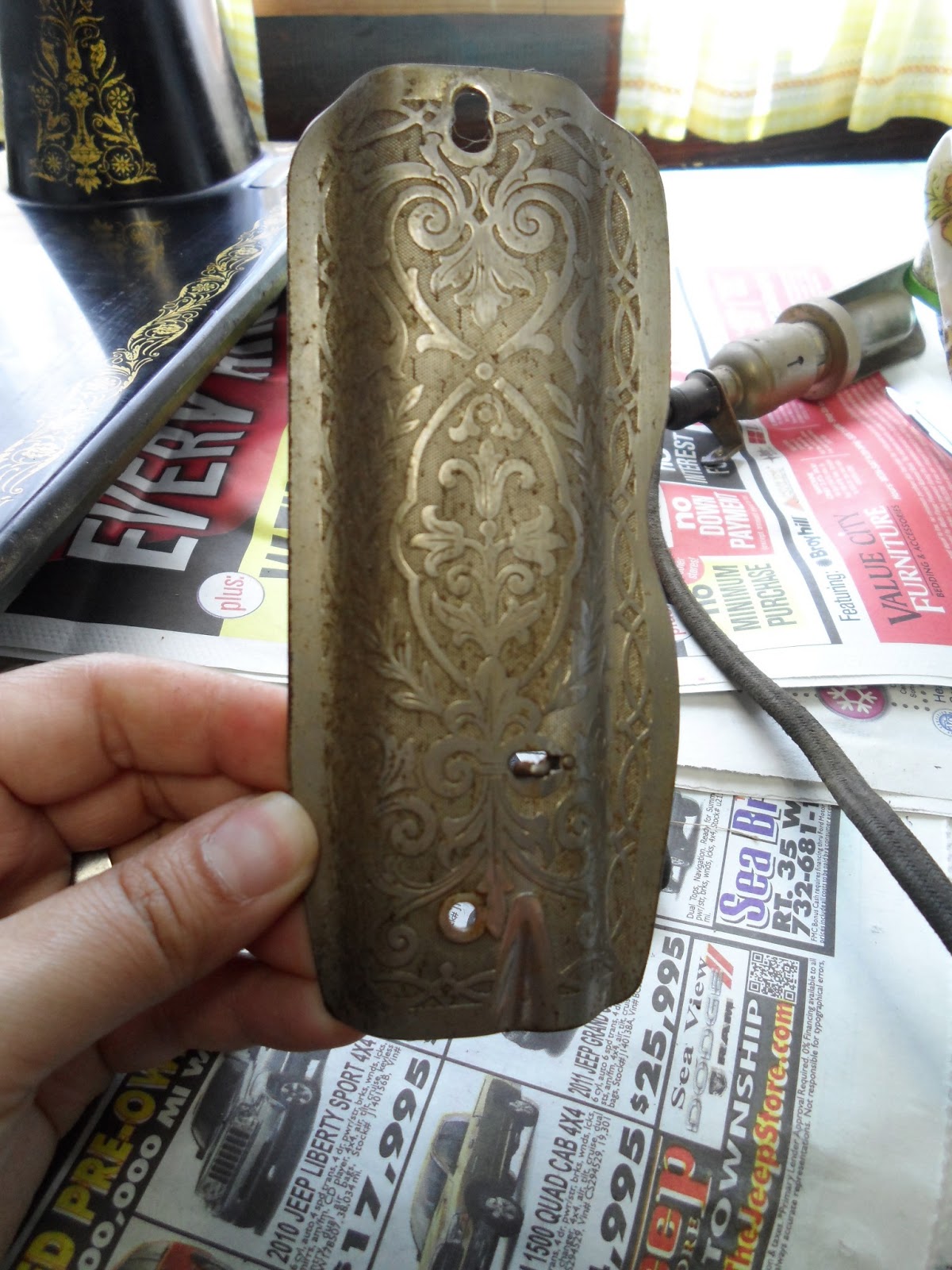 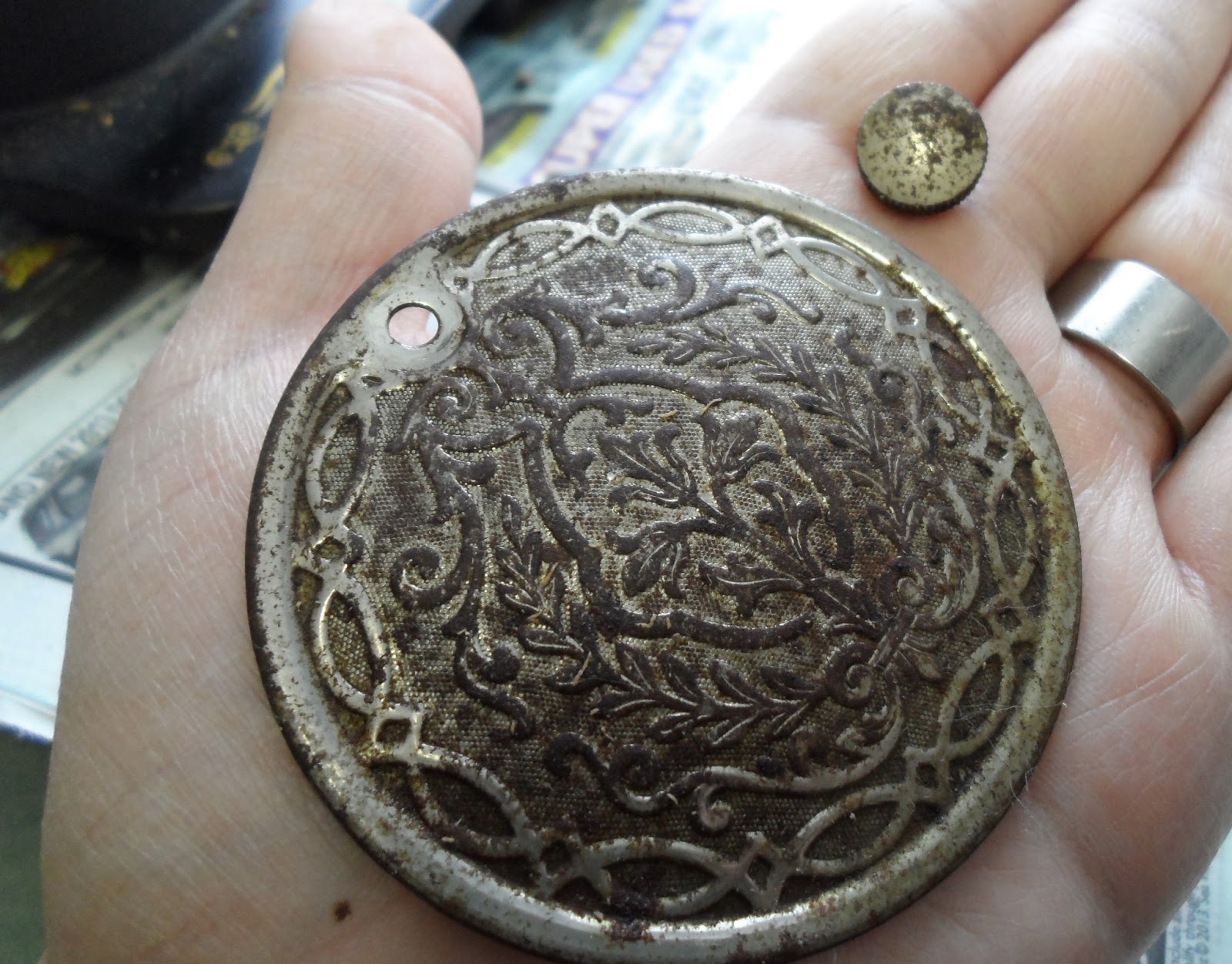 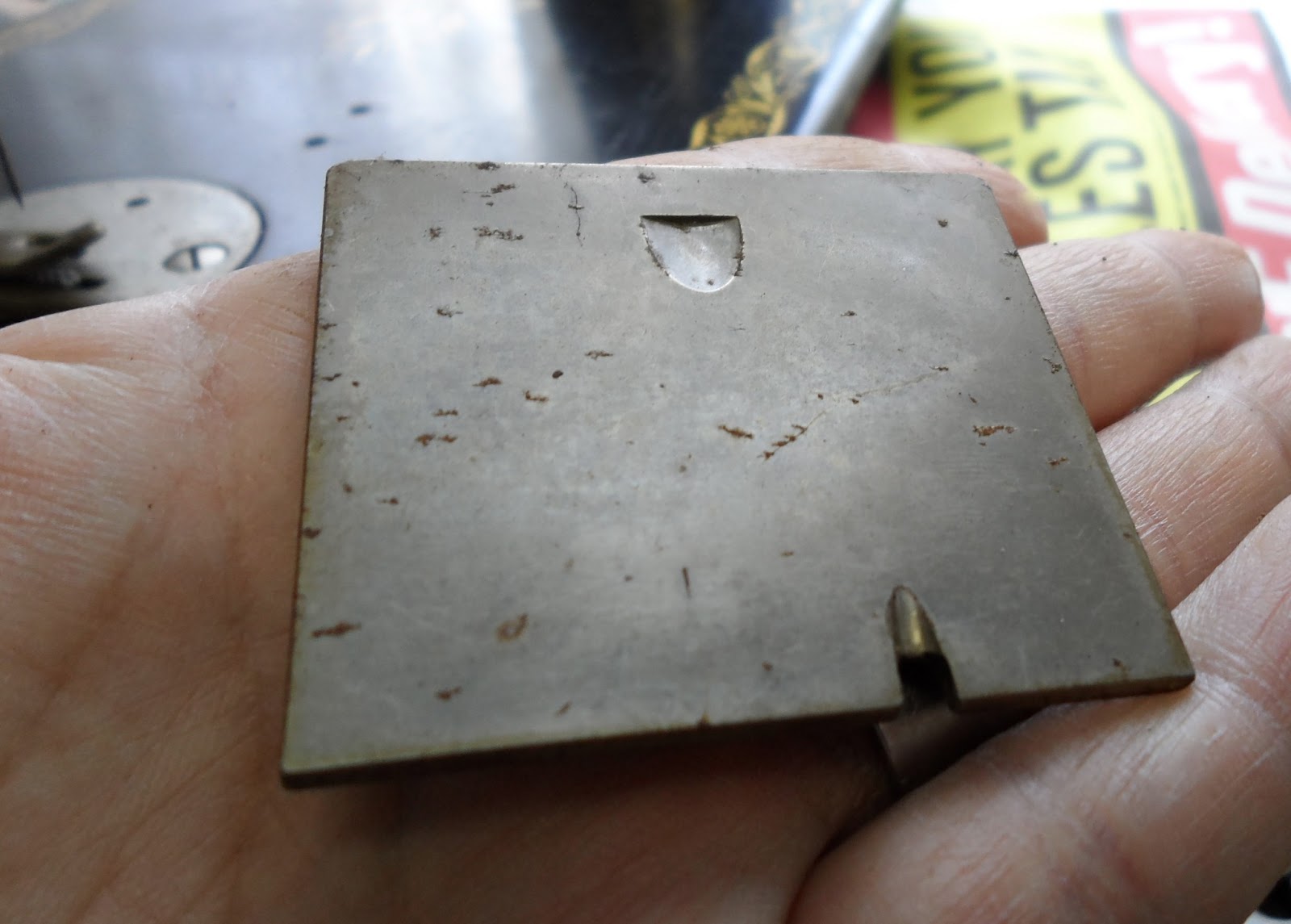 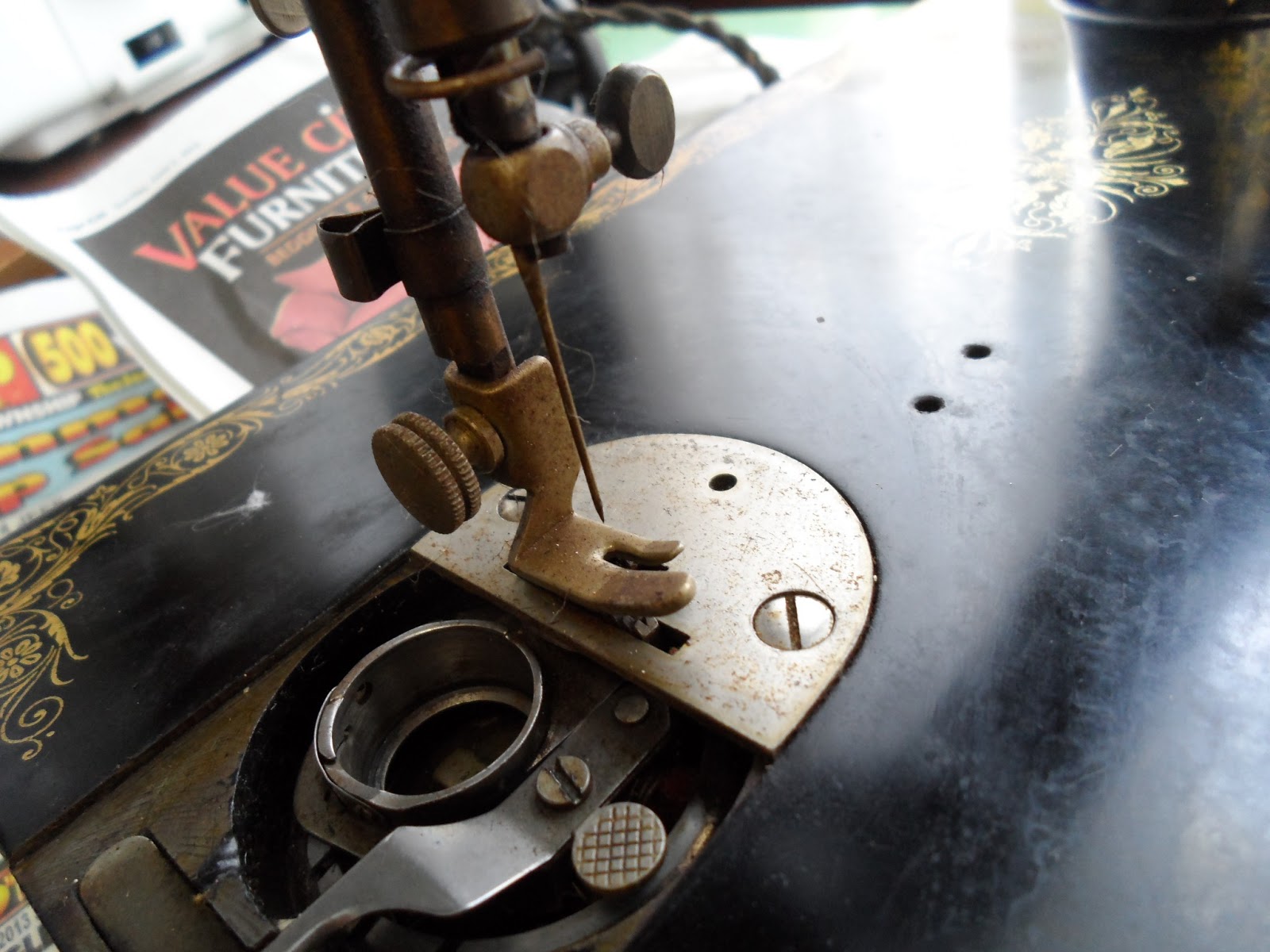 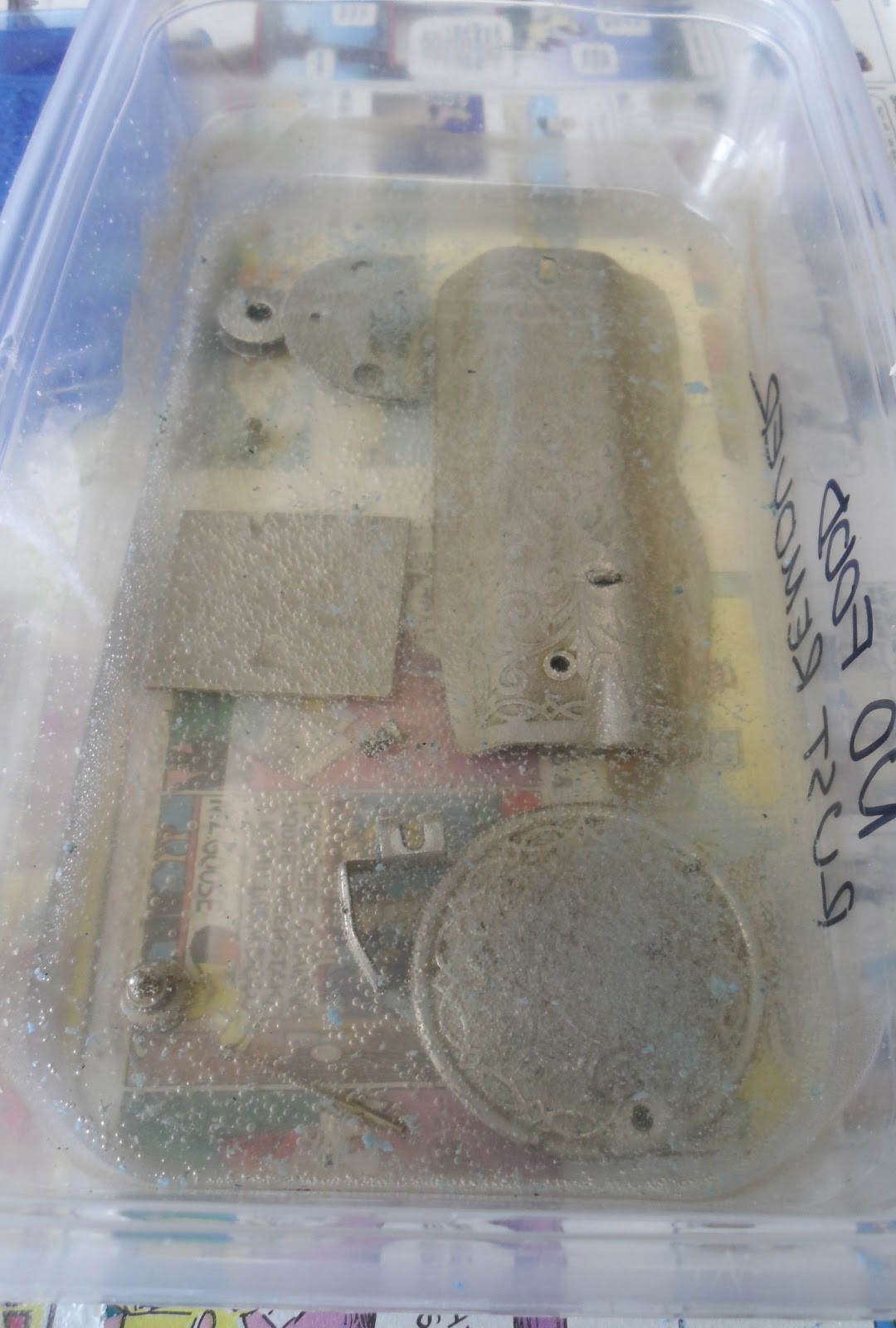 The parts soaked about 2 hours, then I used a soft nail brush, kind of like a giant toothbrush for nails and some baking soda to scrub the pieces. And I confess I used a brillo pad to clean the really tough crud on the sides and back. . .OKAY! I used it on the front of the pieces too, but gently. Then they soaked some more. I rinsed them off in soapy hot water and dried them really well. 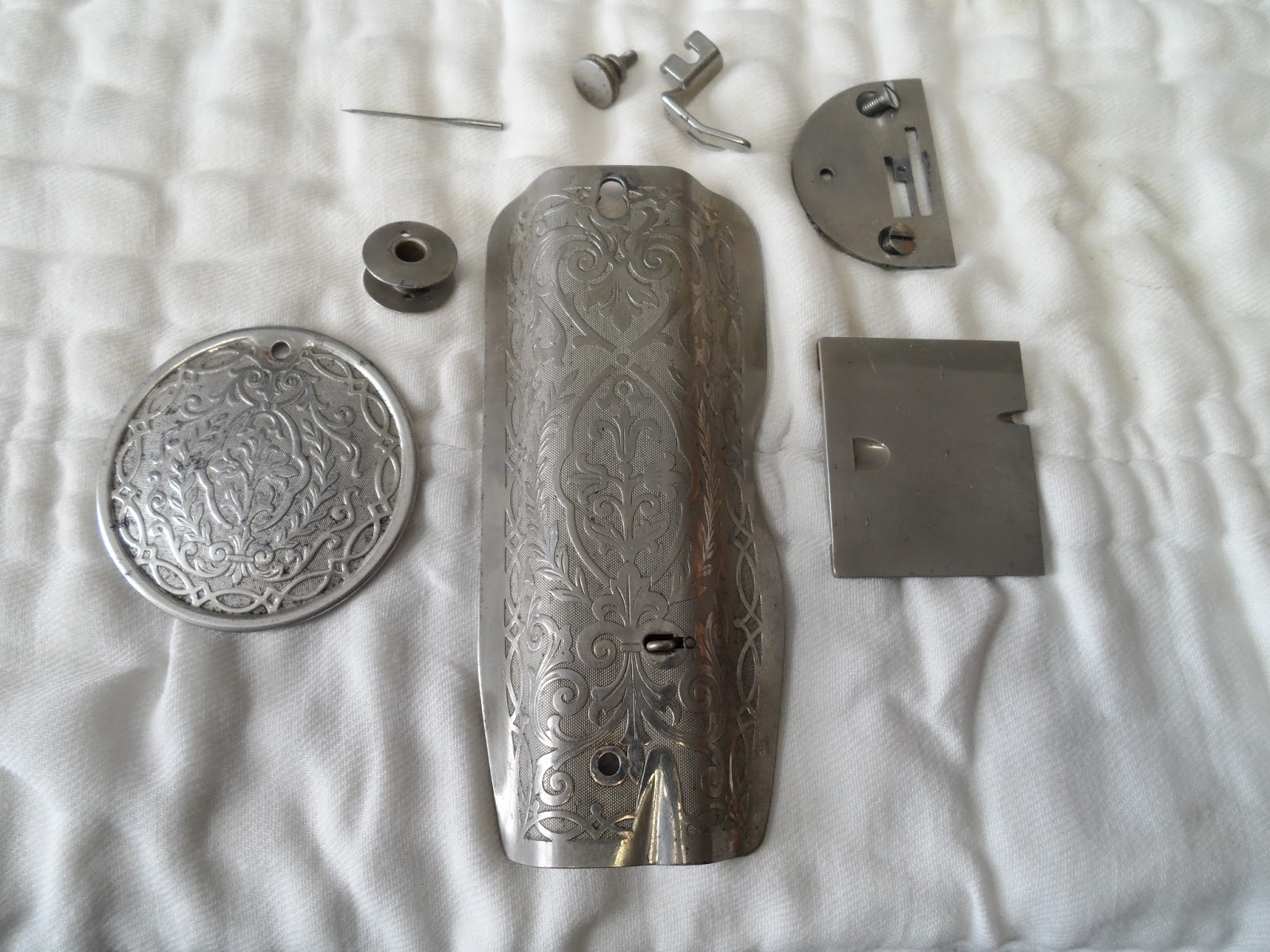